To celebrate the legendary actor’s 80th birthday PVR cinemas will screen some of its classics in 22 cinemas in 17 cities, announced the (FHF).

To celebrate the 80th birthday of the greatest icon of Indian cinema, FHF and @_PVRCinemas are proud to present “Bachcha… https://t.co/d9w3Uzr7Px

The Blockbuster festival – Bachchan back to top – will release 11 films from 8 to 11 October in theaters to Indian audiences. PVR has also launched a pass for all Big B fans to enjoy and love all movies on the big screen once again.

However, the list excludes one of the most beloved films, which had a major impact on audiences in the old days of 1975, Sholay. Netizens showed their disappointment on Twitter in replies to the official announcement made by the FHF.

In the era before satellite television, it was common for cinemas to re-release old movies. But with more movie channels, their appeal has faded. However, some movie buffs who appreciate the impact on the big screen were missing.

Amitabh Bachchan, along with Shatrughan Sinha and Shashi Kapoor were part of this critically acclaimed film. The film was based on the tragic Chasnala mining disaster in which floods in the mines took the lives of over 300 miners. Bachchan plays the role of a tortured merchant navy captain who becomes a miner to forget his tragic past.

Written and directed by Tinnu Anand, this film is another memorable film from the era of Bachchan’s Angry Young Man. It is the story of a carefree young man who is dragged into the world of crime after a life-changing accident.

Very popular for its hit track
Yeh Kahan Aa Gaye Hum, the triangular romance was a casting coup by producer-director Yash Chopra. While the main actors Bachchan and Rekha were rumored to be real-life lovers, the film is also starring his wife, Jaya Bachchan.

Bachchan plays the second brother in this story of brothers divided at birth which also stars Rishi Kapoor, Vinod Khanna, Parveen Babi, Shabana Azmi and Nitu Singh. Cleverly bringing religious unity, the film is about brothers finding their way back to each other even as their worlds collide. Khanna plays a police officer, Bachchan a thief and Rishi Kapoor is a musician.

It was one of the biggest blockbuster comedy films of 1982. The masala film is about Arjun (Bachchan) who moves to the city in search of work and ends up befriending the man his mother raised as her son.

The popular musical is about two musicians who are husband and wife. Jealousy overcomes Bachchan who realizes that his talented wife, played by Jaya Bachchan, is becoming more popular than him.

The film, which had the third highest box office gross in 1978, revolves around the life of the gangster named Don, played by Bachchan. Although it was remade by Farhan Akhtar with Shah Rukh Khan in two parts, the original with Pran and other actors is a film worth watching.

The film embodies the concept of an ensemble cast as it has six actors playing Bachchan’s brothers, who is obviously the eldest. It stars Hema Malini, Amjad Khan, Ranjeeta Kaur and Sachin Pilgaonkar, Shakti Kapoor and others.

Released in 1975, the film revolves around a girl suffering from pernicious anemia and a depressed alcoholic, who eventually fall in love with each other. The film was later remade in Telugu in 1976 as Jyothi with Jayasudha in the title role.

The family comedy with Dharmendra, Sharmila Tagore, Jaya Bachchan and Big B has become known as a masterpiece. The story is an elaborate joke played on a confident lawyer and businessman who is Dharmendra’s brother-in-law, Om Prakash. Despite his high-profile cast, Om Prakash’s action as an unsuspecting victim has won many hearts.

Do you want to know where the classic line comes from, “Mere paas maa hai”? Watch this movie on the big screen: the story of two brothers Vijay and Ravi, who go their separate ways. Vijay (Bachchan) becomes a wanted smuggler, while Ravi (Shashi Kapoor) becomes an honest police officer and fate crosses their paths.

With 950 billionaires, Asia surpasses all other regions: Forbes 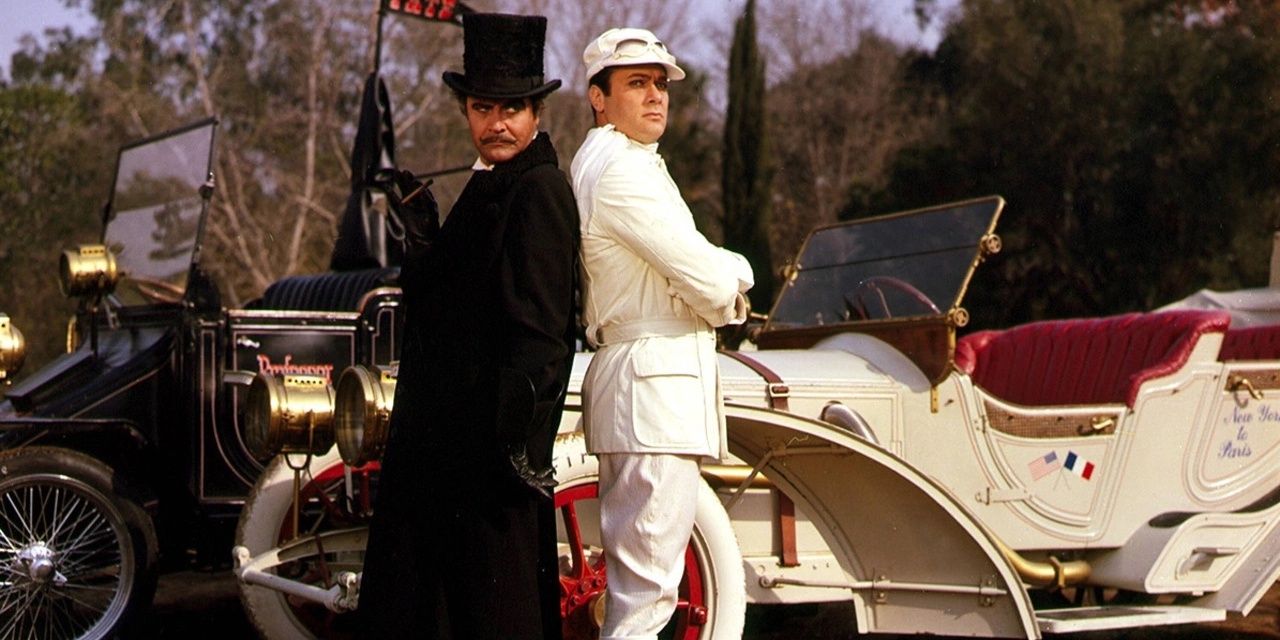