Principal Secretary (Civil Aviation) Rahul Bhandari, who attended a conference of civil aviation secretaries of various states organized by the Ministry of Civil Aviation here, said that these airports are part of the regional connectivity service of the Union Government.

Stating that services from these airports have been suspended during the pandemic, Bhandari said this has dealt a major blow to air connectivity in the region causing a lot of inconvenience to passengers.

The Chief Secretary said this must change and the Center must resume flights from these airports. He said this would help in saving people’s time, money and energy besides providing direct air connectivity across the country. Bhandari said it would also give a big boost to economic activity in the region.

Bhandari also urged the Center to speed up the work of constructing a civil terminal at the Halwara airport. He said that the land for it has already been given by the state government and the work on this ambitious project has already started. 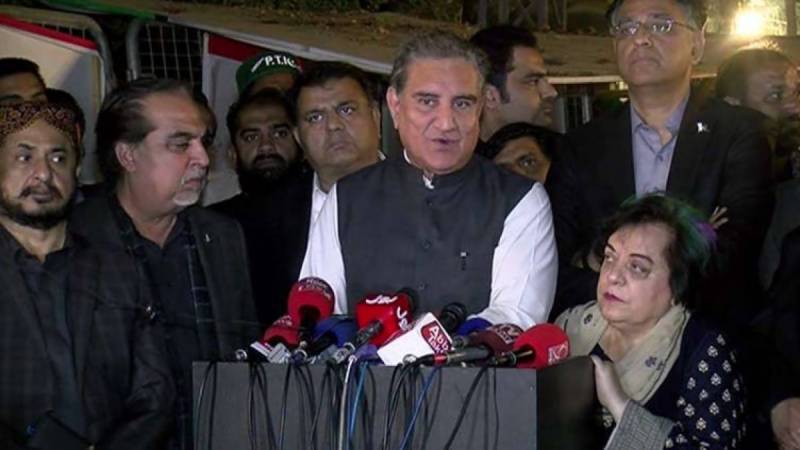 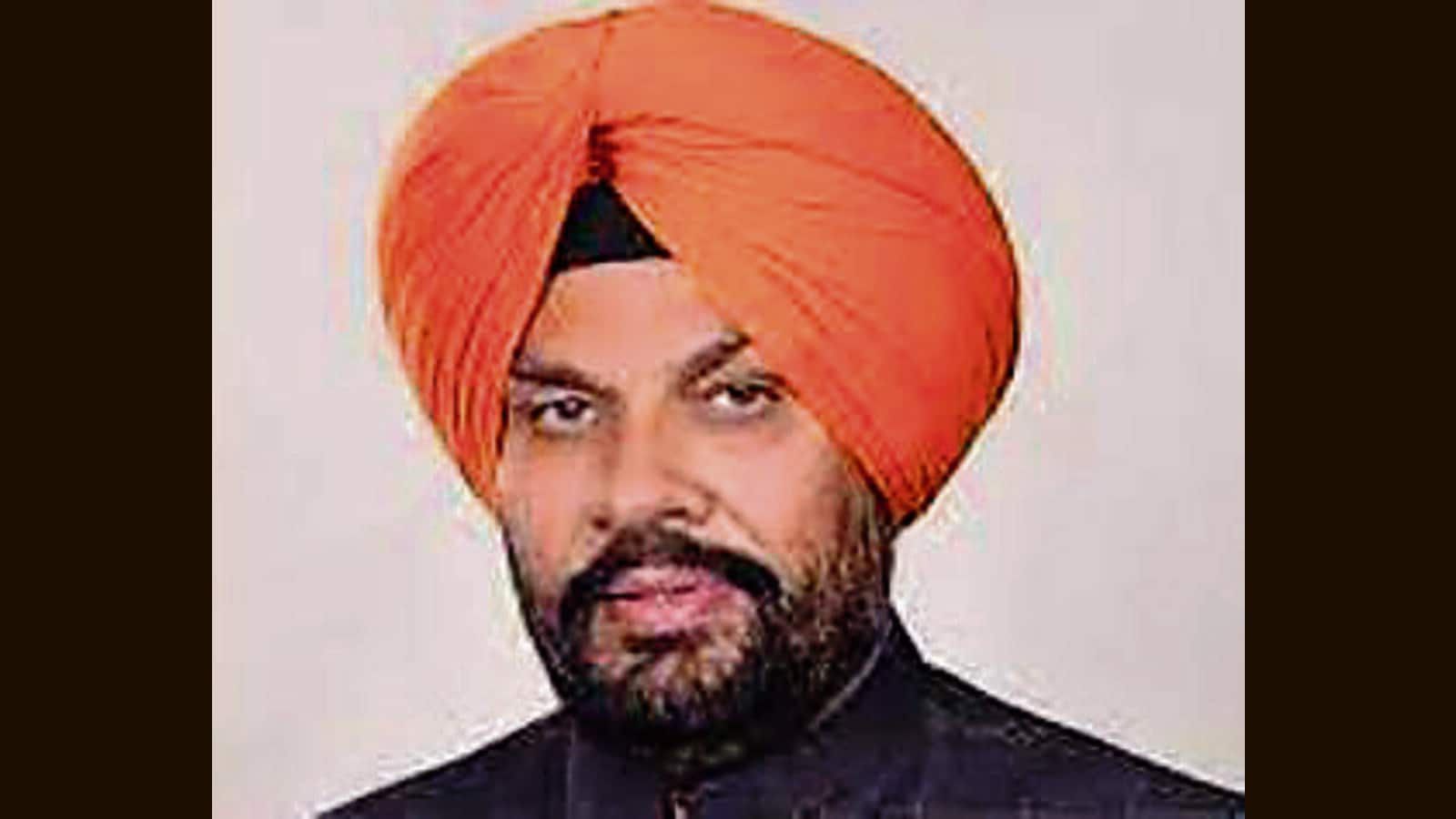 : Chief Minister Bhagwant Mann’s AAP-led government so far has been announced ₹31.7 crore to the families of 634 farmers, who died during the farm struggle, besides giving government jobs to 326 family members of Read more…