What happens in Bidadi happens in Channapatna, Maddur, Mandya and Bangalore – all the towns along the Mysore road.

BHPian GS300 recently shared this with other enthusiasts.

This town was featured in Disney’s 2006 movie Cars – Radiator Springs was supposed to be a popular stop for travelers on Route 66 before the new freeway bypassed the town and forgot about it. ate

I remembered this recently.

We live near Kengeri, a suburb of Bangalore. Once in a while, usually on Sunday mornings, we go to Bidadi and have the famous ‘Bidadi Tatte Idly’ breakfast.

We usually go to Shree Shivasagar restaurant. My family and I love Tatte and Vada there, but the place gets very crowded. Many times we had to sit on the stairs and eat breakfast because we couldn’t find a table.

Yesterday we drove on the new highway and thought we should not go to Bidadi. So we started. I couldn’t tell where we got to, the highway was smooth and it continues without any exits or entrances.

As I crossed the bridge, I noticed the WonderLa ride visible in the distance, so I realized we were passing through Bidadi. After that, my wife and I looked for an exit from the highway.

We could not find the designated exit. But after driving for a while, we saw a side fence and what looked like a break in the road, an exit. We took it, looked for the road that was the “early Mysore road” and returned to Bidadi through a road that was completely broken in many places.

At Bididi, we had a hard time spotting the place because the restaurant looked so different without the large crowd that usually gathers around. For some reason my wife recognized the steps of the road where we usually sit and stopped and headed for the restaurant.

It was very different. Not many people. There is no usual queue to spill out. Most of the tables are free and the workers are hardly ever employed.

And the road in front of The Mysore Road restaurant was completely empty. There are almost no cars on the road. On the way home, we found that most of the usual breakfast places were closed – not unusual for a Sunday morning.

What happens in Bidadi happens in Channapatna, Maddur, Mandya and Bangalore – all the towns along the Mysore road. Many businesses are facing difficult times. But I guess those are business cycles. They have to find ways to get people off the highway or move them to nearby exits. Or if the right exits are built, there will be exits to Bidadi and other similar towns.

Here’s what GTO had to say this:

It is a matter of luck and no business can plan for it. I have also seen many businesses (especially gas stations and restaurants) lose 90% of their business overnight when a new highway or overpass is built. It’s sad, but there’s nothing anyone can do but adapt. There used to be a very famous restaurant for batata vada (potato vada) called Ramakant Vada in Khopoli. A MUST STOP for anyone on the old Mumbai-Pune highway and driving to Lonavla or Pune. In fact, my parents used to drive to Khopoli just to eat + drive and then drive back home. When the Mumbai-Pune Expressway opened, his decades of business were lost. What did he do? Adapted. He started a grocery store in a fast food court from scratch and was doing well the last time I checked.

If you can’t change the world around you, change yourself

Here’s what BHPian am1m had to say this:

Although I feel sorry for the restaurant workers, I am relieved that there are no such crowded restaurants on the highways. Tatte used to cause problems due to free spaces, especially overcrowding and lack of parking. Often idiots stopped on the highway. Not to mention the idiotic practice of forcing security personnel to agitate people, even at night with a red light stick. It’s very distracting to see someone in uniform on the freeway at night waving a red light and it’s not even an official/policeman! Kamat restaurant is another danger – idiots go back to the highway after eating.

Off highways, there should be designated food stands with well-designed entrances/exits. But yes, again, you feel sorry for the workers of these restaurants. It is unlikely that the same small restaurants will be able to open outlets in these food courts, which will mostly be franchised fast food chains.

Here’s what BHPian shankar.balan had to say this:

This is such an incredible coincidence. My wife and I used the new Bangalore-Mysore Expressway on Saturday 16th October towards Ooty and returned on the same route on Sunday 17th October. We talked about this very topic and made the exact same reference to Radiator Springs from Disney Pixar’s Cars. , at the exit and entrance.

While it is true that local businesses and employees will be affected, these expressways and superhighways should be built with the future in mind. There are many concrete working references around the world in various places where our great bureaucrats and politicians visit on study tours to understand the infrastructure. They can easily plan and execute things this way. Rest and service areas with a predictable hygienic experience with food, washrooms, convenience stores, etc. should be an integral part of any highway.

However, the challenge here will be the land acquisition part and the timing of it all.

Here’s what BHPian Chetan_Rao had to say this:

The biggest loss was a restaurant (Pawan?) near the Sonkatch bus stand when the Bhopal-Indore highway got roundabouts for towns en route.

Great snacks: poha-jalebi, samosas and oh mawa bati! Even the food was like lips.

The namesake items available in the food courts along the new highway aren’t even bad imitations.

Now the travel is faster on the great roads, but the old route had a soul.

Check out BHPian reviews for more info and info. 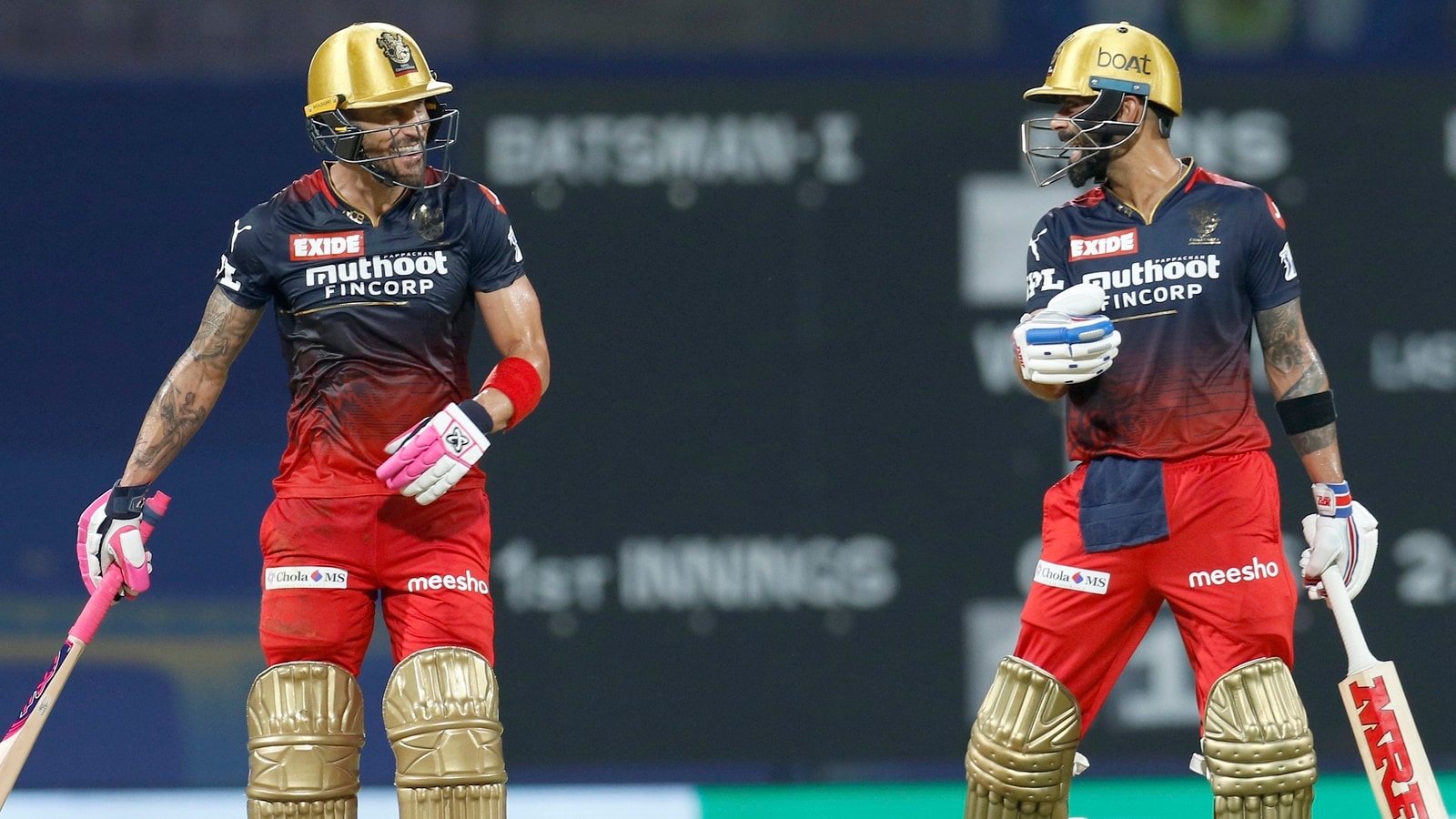