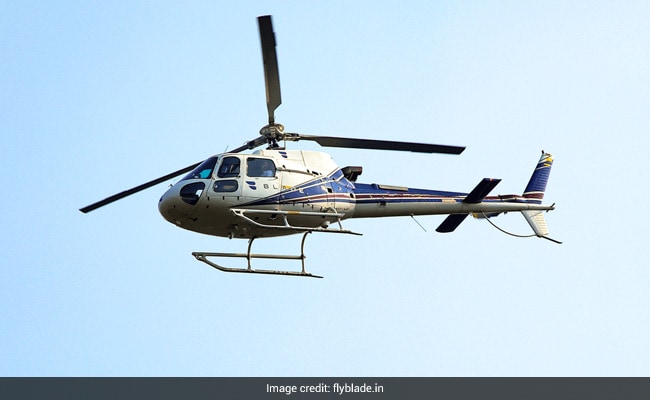 Now you can take a chopper from Bengaluru airport to the city and avoid the traffic. The commute time will be reduced to just 15 minutes from the current 120 minutes.

Blade India has announced that it will launch chopper services to provide faster travel between Bengaluru and Kempegowda International Airport.

The company added that with the chopper service, passengers can replace a “120-minute journey” in traffic to Bengaluru airport with a “15-minute” air ride.

“Flyers can skip the painful 120-minute commute to HAL in traffic and opt for a quick 15-minute flight instead,” the official website said.

The company said it will add more destinations later. “Whitefield” and “Electronic City” will join, it says.

Initially, Blade India will operate twice a day. The journey from Bengaluru to HAL airport is scheduled for 9 am. The return chopper leaves at 4:15 p.m.

The company has partnered with Airbus and Eve Air Mobility for fleet expansion to expand its short-haul service in India.

According to the website, a similar service operates at the Goa airport. However, there is no timeline as to when these services will begin.

Blade India started its services in Maharashtra between Mumbai, Pune and Shirdi.

The company aims to solve the “traffic pain point” by using airspace. It cuts hours of travel to flights of just a few minutes.”

It connects places through VTOL (vertical take-off and landing vehicles) such as helicopters and in the future EVA (vertical electric aircraft).