Incessant rains lashed Bengaluru on Wednesday, resulting in waterlogged highways in several parts of the city. The India Meteorological Department (IMD) had already issued a yellow alert in the city. According to the IMD, Bengaluru is likely to experience light rain in the next five days. The maximum temperature is 27-29 degrees Celsius, the minimum temperature is 15-17 degrees.

Several parts of the city were submerged, including the Bellandur IT area. Footage from the ground showed heavily flooded roads, water pouring into open hatches, flooded basement parking lots and damaged vehicles.

The BBMP Chief Commissioner also mentioned that he has spoken to the Joint Commissioners to handle the rain-related problems and conduct relief operations in all the zones.

Bengaluru experienced a flood-like situation in September after the city was heavily waterlogged by incessant heavy rains.

The wall collapsed due to the incessant rain

Heavy rain lashed Bengaluru on Wednesday, causing a wall near the Majestic Bus Terminal to collapse and damaging several four-wheelers parked near it on the road. Videos of cars being swept away due to heavy flooding have surfaced online.

As the rains in Bengaluru wreaked havoc, several IT professionals rode tractors to their offices on Monday. Earlier, a man from Bangalore brought his entire desk to a cafe and his office was completely flooded. The area near the Hindustan Aeronautics Limited airport in Yemalur was completely submerged. In July, several rescue missions and relief efforts were underway as flooding continued in India’s Silicon Valley. Karnataka Chief Minister Basavaraj Bommay was forced to seek financial assistance from the Centre. 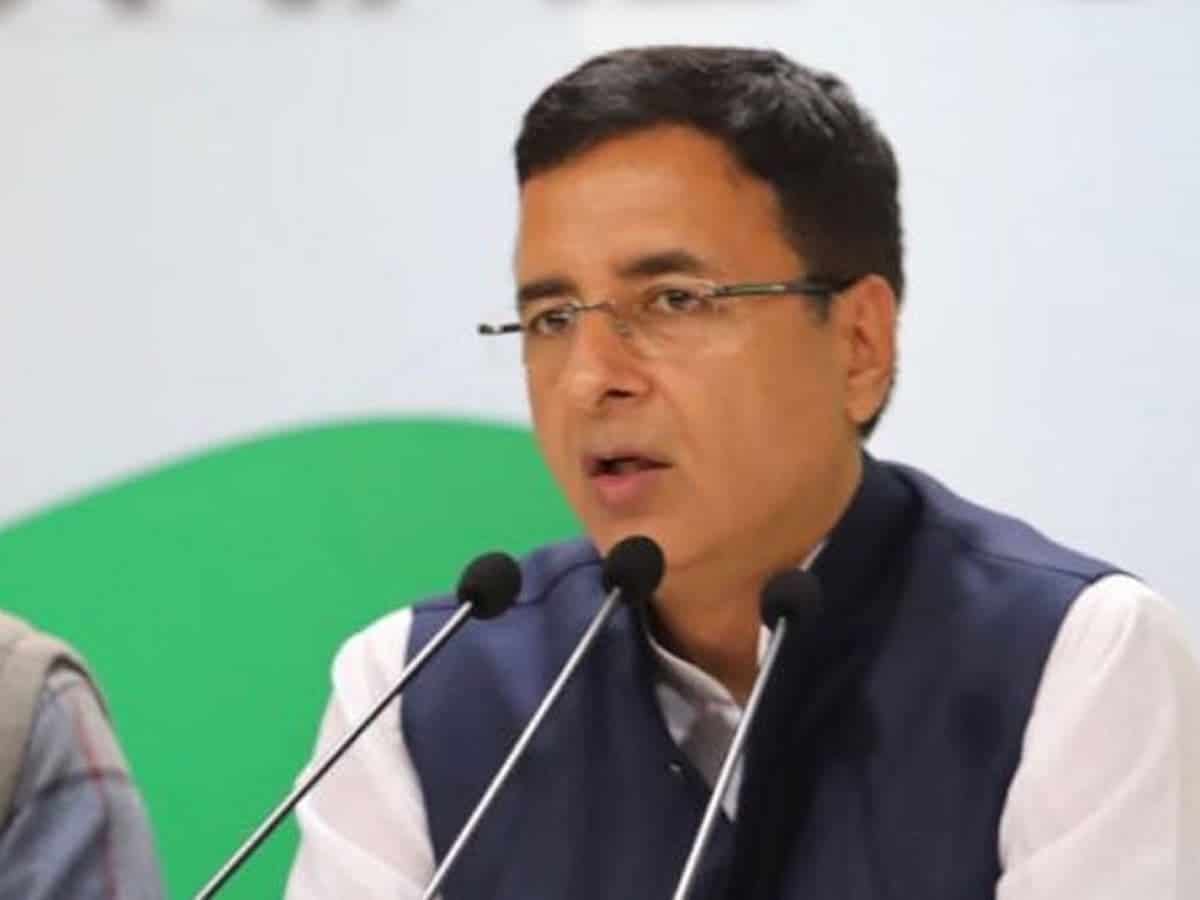