MOUNT PLEASANT – In 56 years of marriage, the Mount Pleasant couple amassed one of the most eclectic collections of vintage electronics, art and not one but two trailers that look like a car.

“Our motto was that if it’s not funny, we don’t do it,” said Terry Evans.

Terry and Hardy Evans have been married for 56 years. Since 2003, they live in essentially a warehouse. They were given conditional permission to live in this non-traditional home. They had to work hard, but they persuaded the city, the police, the fire department and more to let them live in this space. When they were finally able to move in, they put their decade’s collections on display.

“Well, it’s a museum of accessories that my wife and I have been collecting over the years,” said Hardy.

Hardy collects antique electronics and communication devices such as televisions, radios and turntables. He has dozens of them neatly placed around his half of the house.

He collected a lot of this as a garbage collector. He was the embodiment of the saying “one man’s rubbish is another’s treasure.”

“Everyone would say,” I’d throw it out. ” Well, someone did. Well, I brought it home, put it on a little, and showed it, and the viola! He said.

Terry’s art is at home on her side. There are collages, paintings and sometimes disturbing sculptures – like a doll with dog’s hair and eyes glued on.

“We made a house with wallpaper and a formal dining room and it’s like getting rid of it all and throwing all our rubbish into one large room and having a party,” said Terry.

This is exactly what they did. There is an antique pick-up in the middle of the house. From floor to ceiling, every inch of this home is covered with art or antique electronics.

“Our motto is that if it’s not funny, we don’t do it, and we show and tell a lot,” said Terry.

Hardy added that at least 1,000 people passed through their Mount Pleasant home.

When you walk around their house, you may not think that there is a place to sleep. On the contrary, they have plenty of spare beds for people to sleep in. You just need to search hard enough. But there is a trailer in their house that looks like a wagon. It’s called Wayzless. That’s where they sleep.

“We built it in 2010 after our Wayzalot was damaged in a truck accident in Kentucky,” said Terry.

When they retired, they wanted to travel around the country. So they built their first Wayzalot trailer and hit the road. The Evans had their first trailer for 11 years until it was completely wrecked in a car crash. This won’t put them off. So Hardy built a new one. During their two decades of travel, they met thousands of people who admired the RV. When people asked about it, they walked the trailer around. It was a sight you couldn’t help but look at as it passed.

“And I never pick my nose when we’re in the truck because someone is always looking at us,” said Terry.

Terry and Hardy made tons of friends, got together according to their hearts’ desires, created art, started a family and much more. Now some of them are unfortunately coming to an end.

Terry, 75, has stage 4 colon and liver cancer. In the coming weeks, she will go to a hospice. She believes she will be in the hospice for about 8 weeks. However, Terry is not afraid.

“If we go dead tomorrow man, we had a great run and it was so much fun,” she said.

As for her art, she knows her daughters will want to keep some works. But when it comes to the entire collection, she doesn’t know what will happen. What will it be?

“Trust the Lord. He blessed me all my life, you know.

Hardy is still healthy, but shares the same feelings as his wife and life partner.

They feel comfortable sitting comfortably and enjoying life and what they have accumulated in their home.

Report a typo or error // Submit a message tip 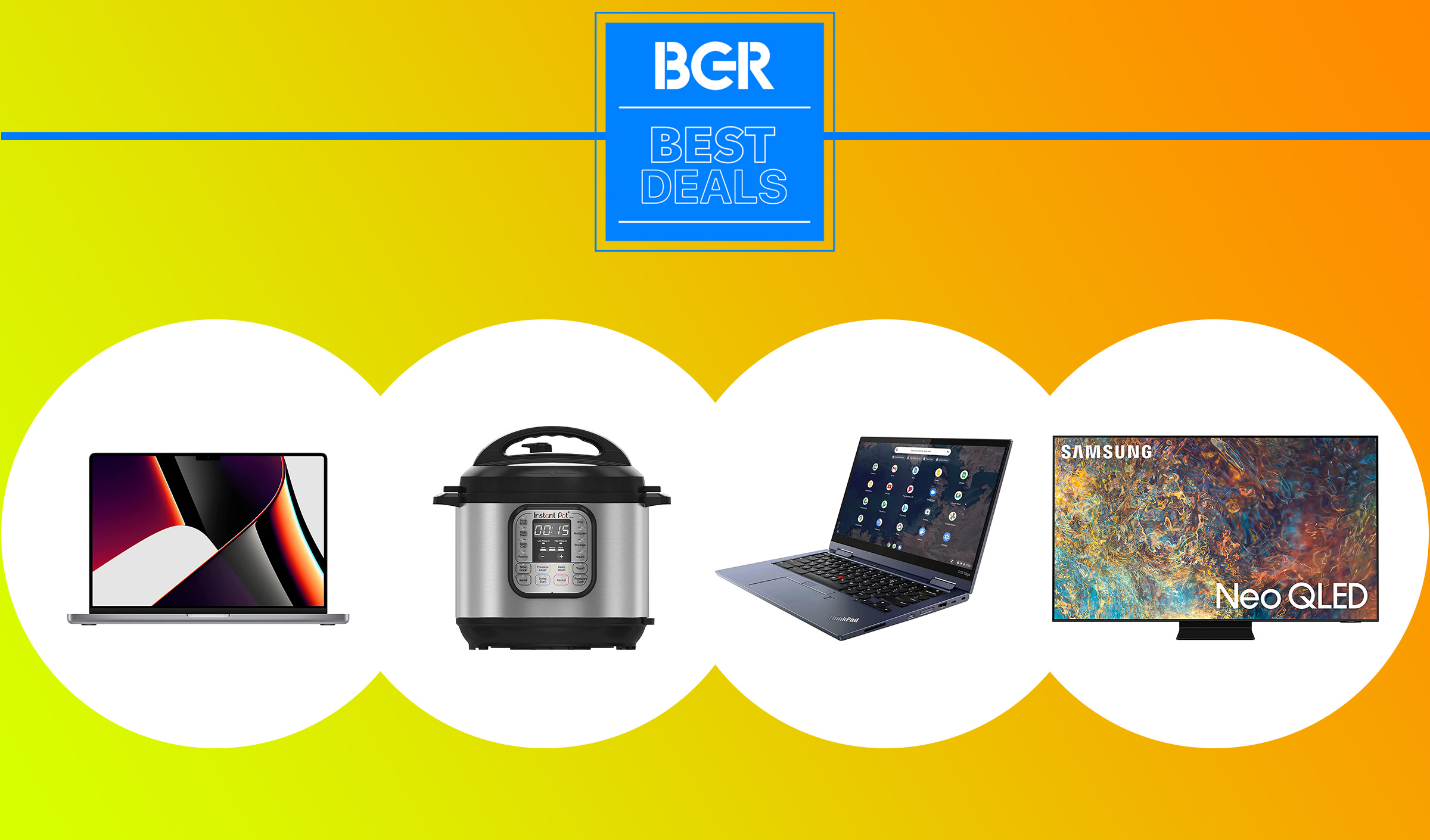